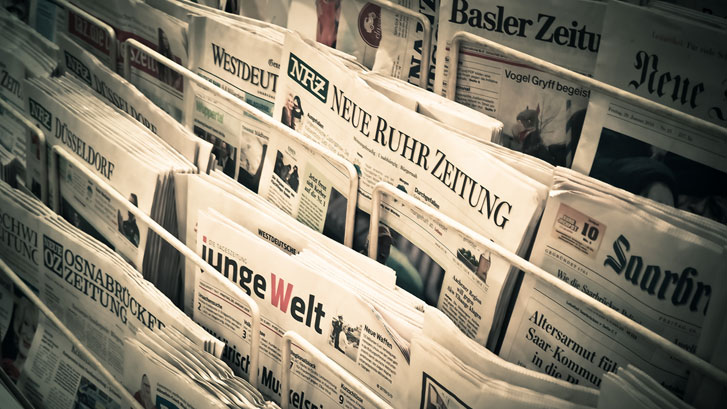 In general, Volker Raab wants to continue with the former strategy, mentioned in the press release from 01 November 2016 and in addition complement it with his own ideas.

One of the most important tasks is now to proceed with the positive trend of the last weeks and months and accelerate it with new impulses.
He will stand up for Vogelsitze GmbH to be recognized as a reliable and strong partner for customers and suppliers, as well as for the employees.

As Volker Raab was a managing partner of a producing company for 15 years, he knows very well the needs of a medium-sized enterprise.
He was very successful in relocating complete plants in the automotive industry in a very short time. Together with a small team, Mr. Raab established a spare part concept, which contained trendsetting manufacturing ways for their production.

After a short thought, Mr. Raab answered to our question why he took over Vogelsitze GmbH, with the following:

I do not know, in which way we will drive with cars or buses in 20 years, but I suppose, that we will be seated.

We use cookies to optimize and continuously improve our website for you. By continuing to use the website, you agree to the use of cookies. You can find more information in our data protection declaration.